In recent years, many Japanese companies are considering moving OEM consignment processing destinations to Vietnam under the influence of soaring labor costs in China. But collecting information about target companies is a big challenge. It is Okay to conduct web search in English but the problem is that you can’t find useful information online in English. At the platform of MAI INTERNATIONAL, we are offering Business Matching Support such as listing target companies, interpreting for attendants on business trips and taking care of the matters after you return to your country. Also, when a business talk with a target company is established and there is a hope to start the business, our team of professionals can carry out production management process on your behalf. As being CEO at MAI INTERNATIONAL, I’ll be ready to lead the process and support your business and the target company to ensure that businesses should succeed by taking advantage of my experience working as a buyer for consumables in Japan, China and Vietnam. I am sure I’ll be able to assist as I have gone through the same process while I served foreign manufacturers. 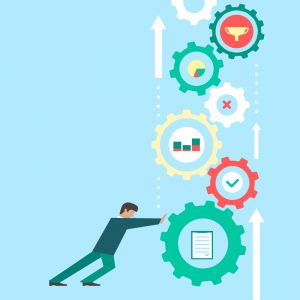 Business Matching with Distributors in the Vietnam Market

In the three major cities of Hanoi, Ho Chi Minh and Da Nang, the GDP growth rate of 2015 shows a high growth of 8.8%, 9.59% and 9.28% respectively. Foreign enterprises including many Japanese companies will consider selling products in these big cities.

With Vietnam’s accession to the WTO, foreign-affiliated companies have been able to establish a sales company on an independent basis since January 1, 2009. However, because of the high personal income tax rate, temporary expenses will be incurred when you dispatch something.

For example, it costs 20 million yen per year to establish a fully functional local corporation. In this case, if gross profit of the business is 20%, it will be calculated that it is necessary to sell 100 million yen to the breakeven point. Depends on the type of industry, setting up a subsidiary company and putting out sales of 100 million yen from the first year seems to be quite difficult.

MAI INTERNATIONAL offers business matching support of distributors (import sales agents) and candidates to the clients who are considering selling merchandise in the Vietnamese market. The advantage of using a distributor is that you can sell products with less expense as compared to establishing your own local distribution channel. Hence it is possible to actually make sales while conducting a so-called Vietnamese market survey. 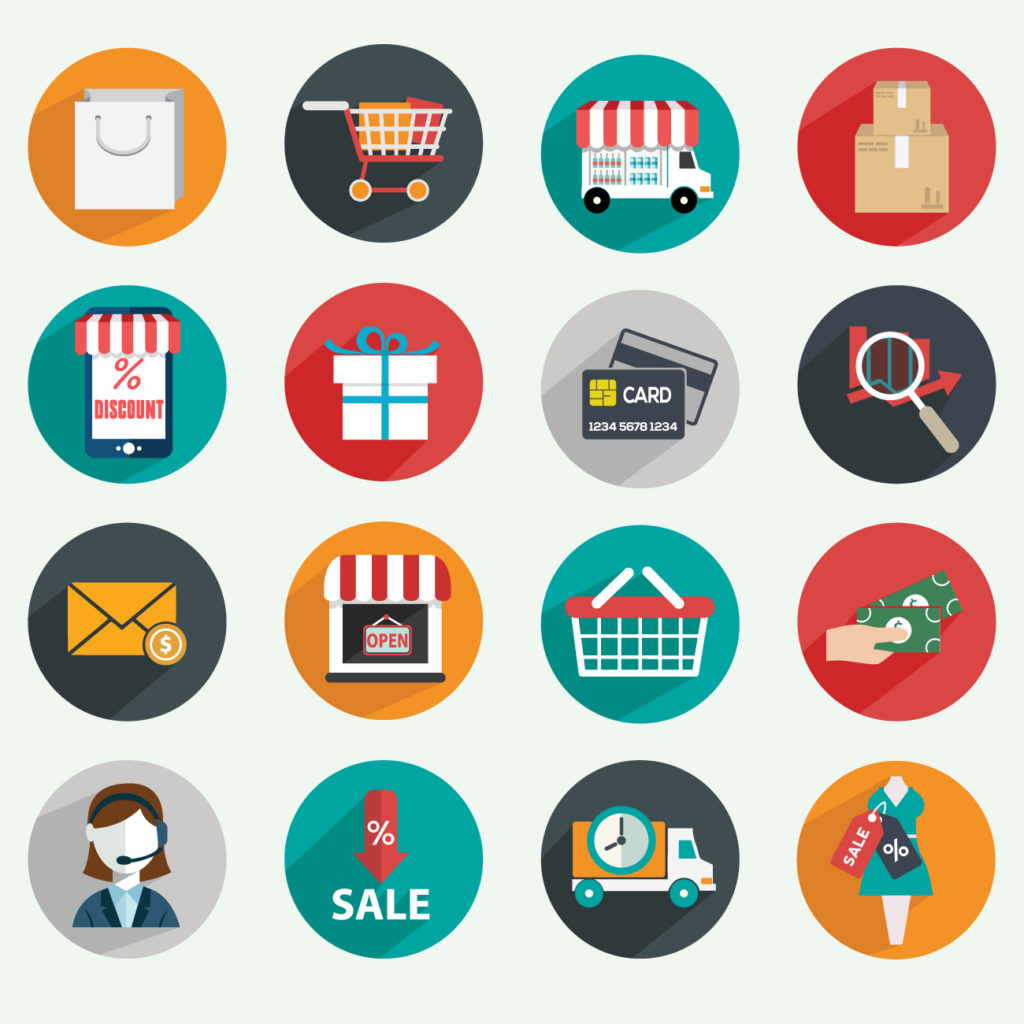 In addition to the above, MAI INTERNATIONAL supports Business Matching in order to respond to various customer requests such as finding a franchisee candidate in the Vietnamese market, finding a good partner in the form of a Vietnamese company and establishing a joint venture company. 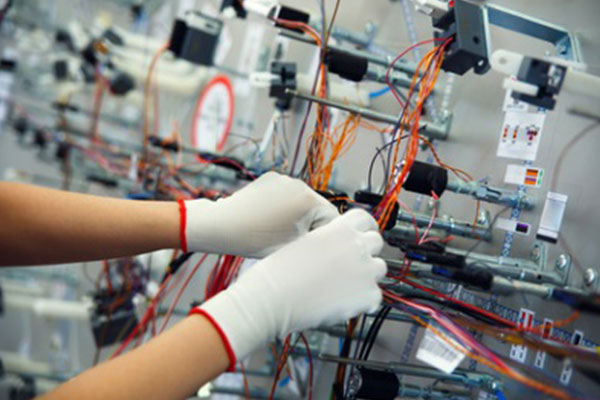 The Company A has long been thinking of selling in Vietnam and has been looking for a distributor that can sell imported foreign products. However, there was a condition, that the distributor had already done business with a Japanese company and was able to handle business in English. We have listed Vietnamese distributor companies with potential that meet the conditions, and after the visiting business negotiations with the bank, we concluded a contract with one of them. 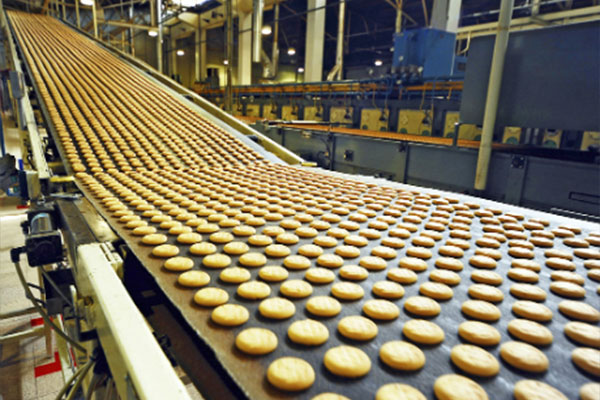 The Company B had a production plant in Vietnam and sold it. Although it was trying to increase the number of wholesalers, because it requires refrigeration equipment, the conditions of the hygiene did not match the conditions of the other party, and the company was struggling to expand the sales network. We listed the retail companies operating in Vietnam, switched the policy to direct sales to retail companies, and concluded a contract with one of them after the visiting business talks of the bank. As a result, it led to increased shipment. 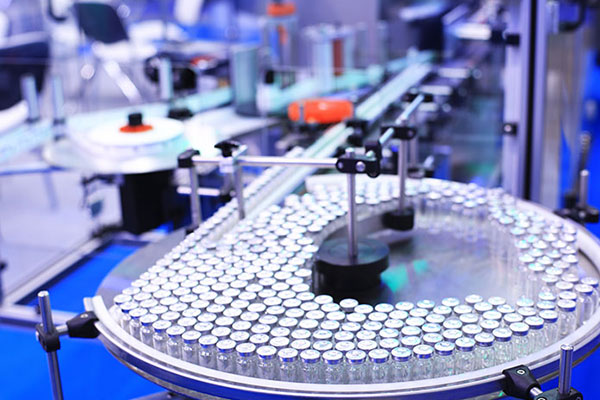 In response to the future decline in the Japanese market, such as population decline and consumption decline, he was working on preparations for entering Vietnam. However, a powerful distributor with pharmaceutical experience was not found in Vietnam. The condition was that they had the experience of importing and selling overseas medicines. We have listed the relevant companies in Vietnam and concluded the contract.